We left Lima and took the overnight bus to Arequipa. 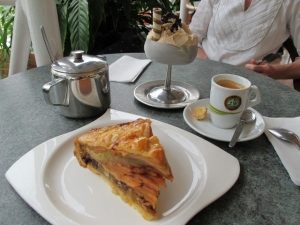 By now we actually started enjoying Lima.  Lima seems to be similar to Los Angeles: You have to make an effort to explore the city before you can appreciate all it’s offerings. It requires travelling quite some distances and traffic can be a challenge. After we understood how to use the varieties of buses and how to negotiate acceptable taxi fares things became easier.

We enjoyed exploring downtown with it’s historic buildings and museums. The tour of the catacombs was impressive. The more popular neighborhoods at the coast – San Isidro, Miraflores and Barranco – felt like Santa Monica and Venice. Huge variety of food makes Lima a foodie town; another parallel to Los Angeles.

Of all the parks and beautiful places in Lima the Curcuito Magico del Agua is very special. A park dedicated to fountains which are illuminated at night with a big laser and image show projected into the water curtain of the biggest water display in the center. It’s a public display which could make Las Vegas proud.

We only had good experiences with nice people from anybody on the street we asked for directions to taxi drivers and bus personnel. A very special encounter was an older store attendant at Wong supermarket. His English was excellent with very little accent. When we asked him he explained that he learned a few years in school 20 years ago and kept practicing by listening to English music. I wonder which songs he listened to to explain Peruvian supermarket items in English.

We were lucky to stay with locals: For the main part of our visit we stayed in the family apartment of our LA friend Carlos where his aunt Lucy, his brother Alex and his cousin Helen helped us to understand Lima’s logistic and went out of their way to show us around different parts of town. The last two days we stayed with Alan who we met through the Internations network of expats. He is a Scotsman and longtime resident of Lima, Headmaster of Lower School at Markham College. He is a huge advocate for Lima and Peru even though he had his share of scary stories to tell from his twenty-something years as white gringo living in Peru.

We were sitting in Alan’s kitchen when he told us a story about an armed burglary at his house: The burglars had tied up the poor neighbor, cut the power and telephone lines and climbed through the roof. Just when Alan finished the story all lights switched off in the entire neighborhood. Since Alan has such a great British/Scottish humor it could have been him initiating the blackout! However, his neighbors might not appreciate him telling the story too often. 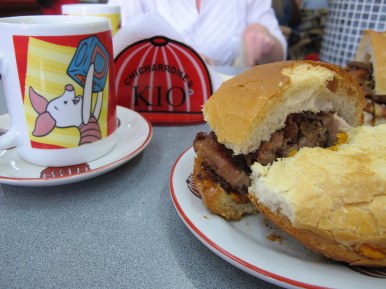 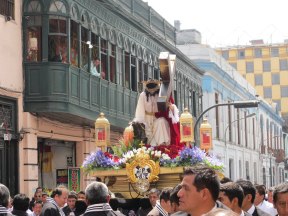 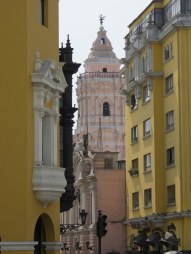 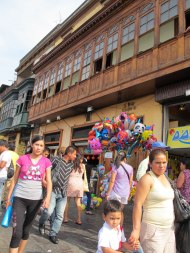 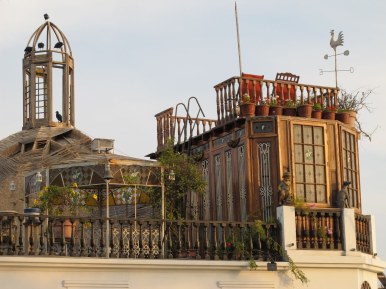 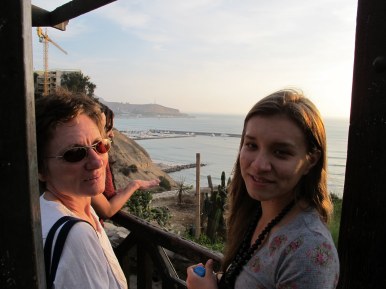 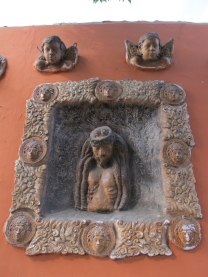 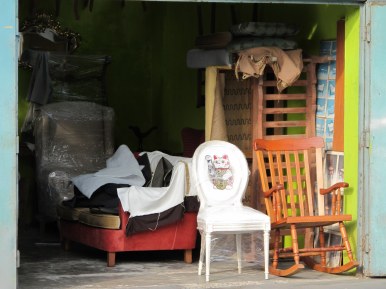 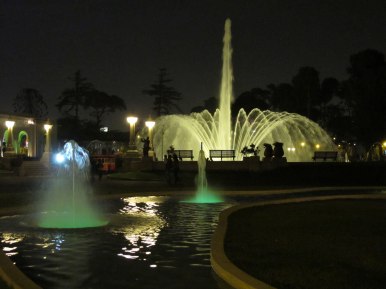